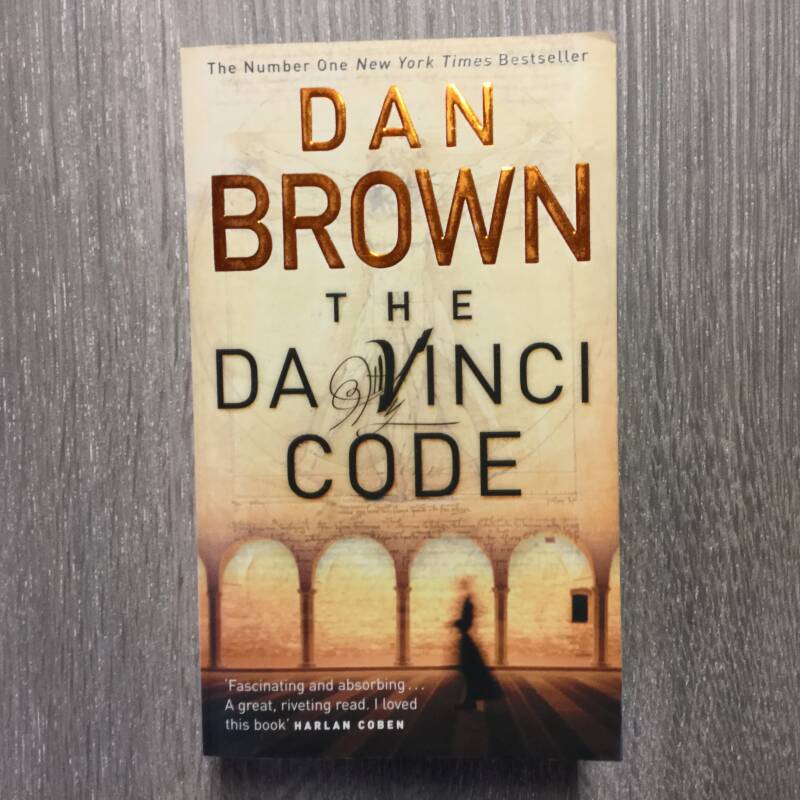 Engelstalig - pocketRobert Langdon, Harvard Professor of symbology, receives an urgent late-night call while in Paris: the curator of the Louvre has been murdered. Alongside the body is a series of baffling ciphers. Langdon and a gifted French cryptologist, Sophie Neveu, are stunned to find a trail that leads to the to the works of Da Vinci - and further. The curator, part of a secret society named the Priory of Sion, may have sacrificed his life to keep secret the location of a vastly important religious relic hidden for centuries. It appears that the clandestine Vatican-sanctioned Catholic sect Opus Dei has now made its move. Unless Landon and Neveu can decipher the labyrinthine code and quickly assemble the pieces of the puzzle, the Priory's secret - and a stunning historical truth - will be lost forever.